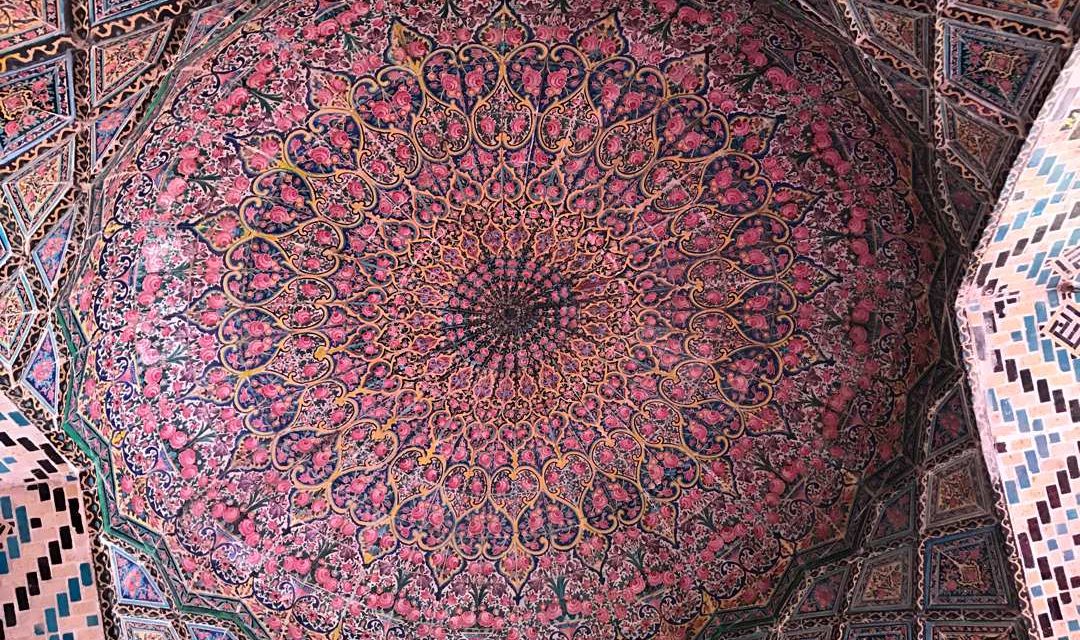 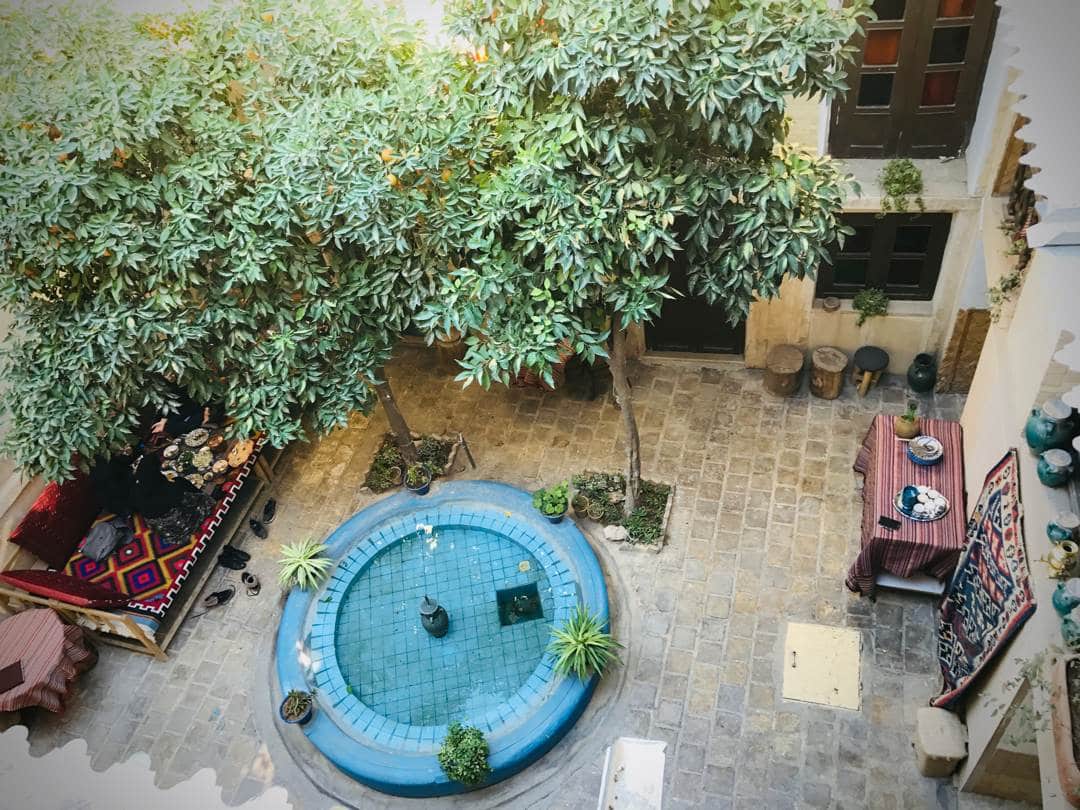 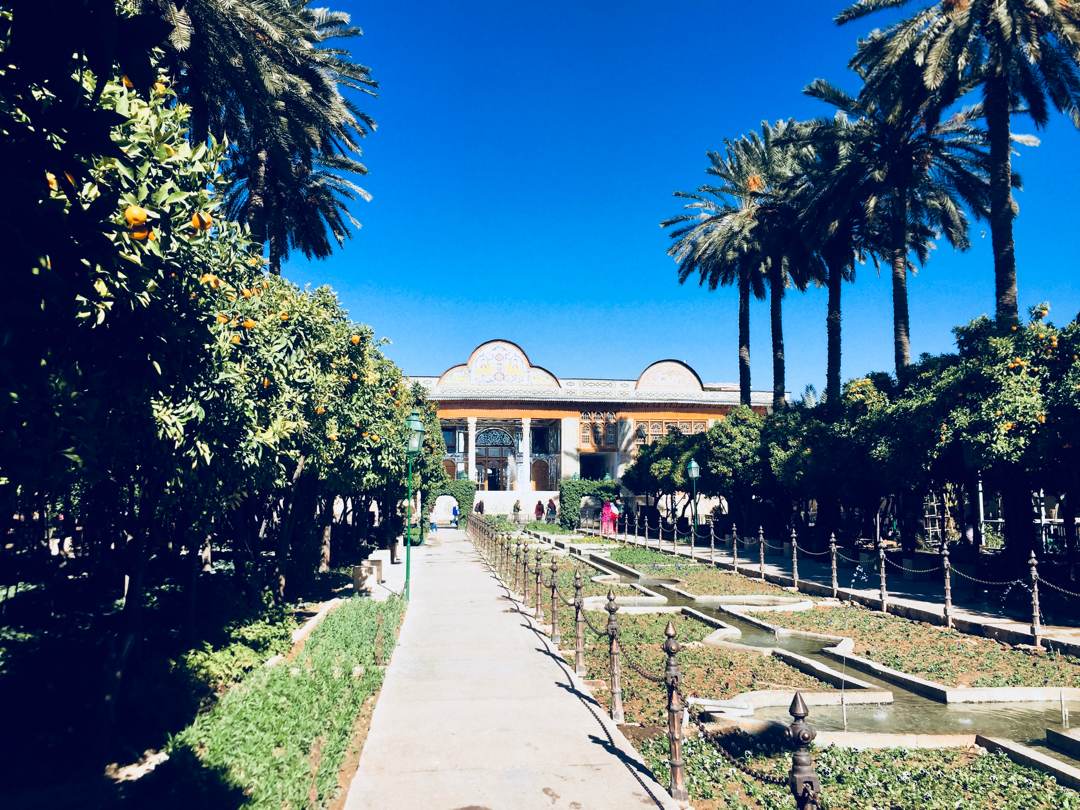 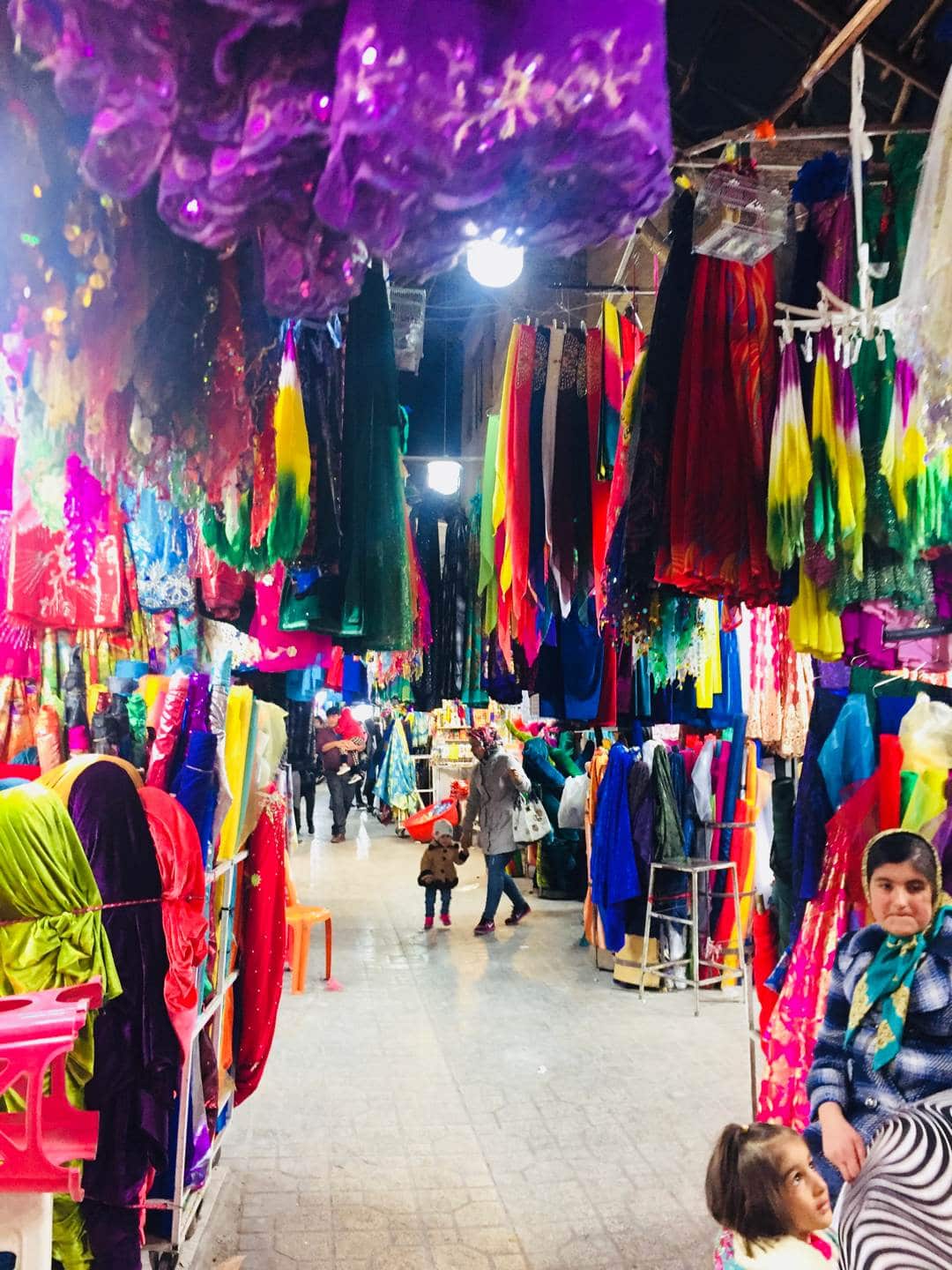 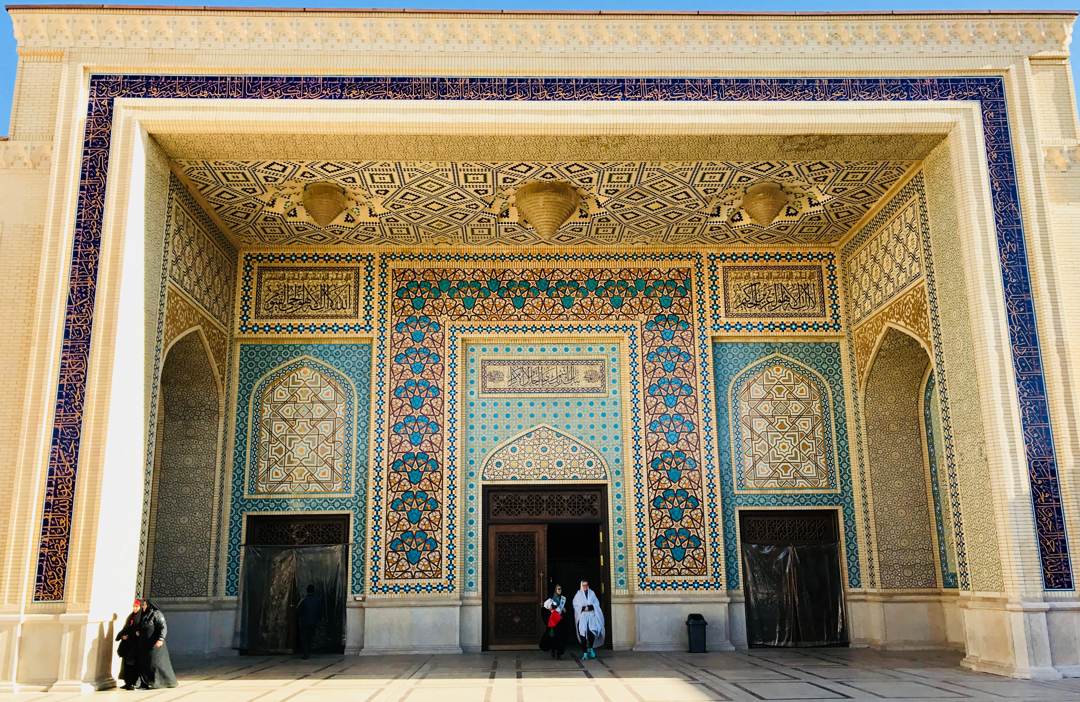 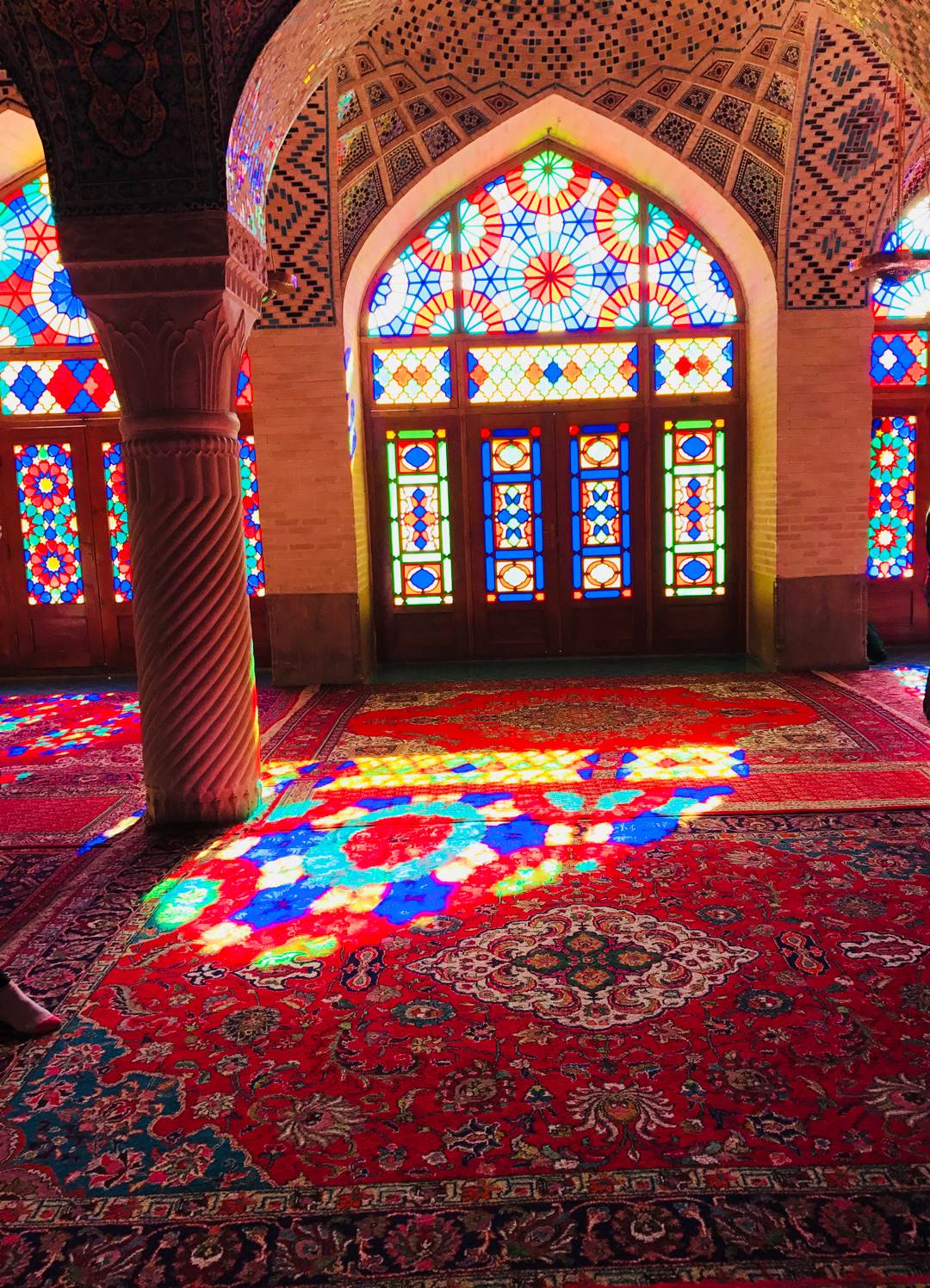 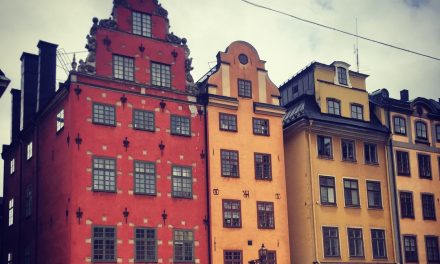 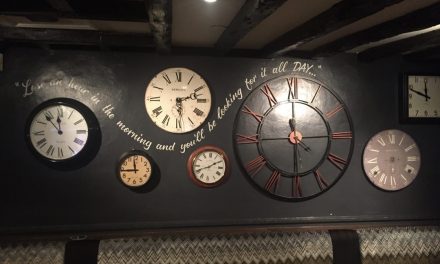 3 months in Europe with Possess the World 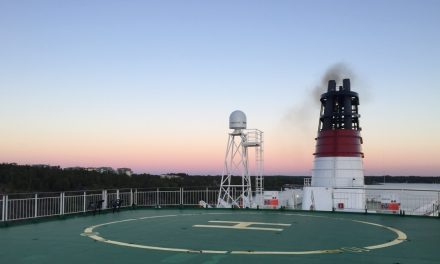 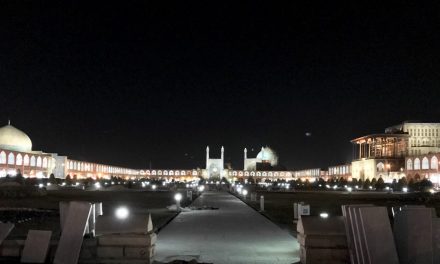