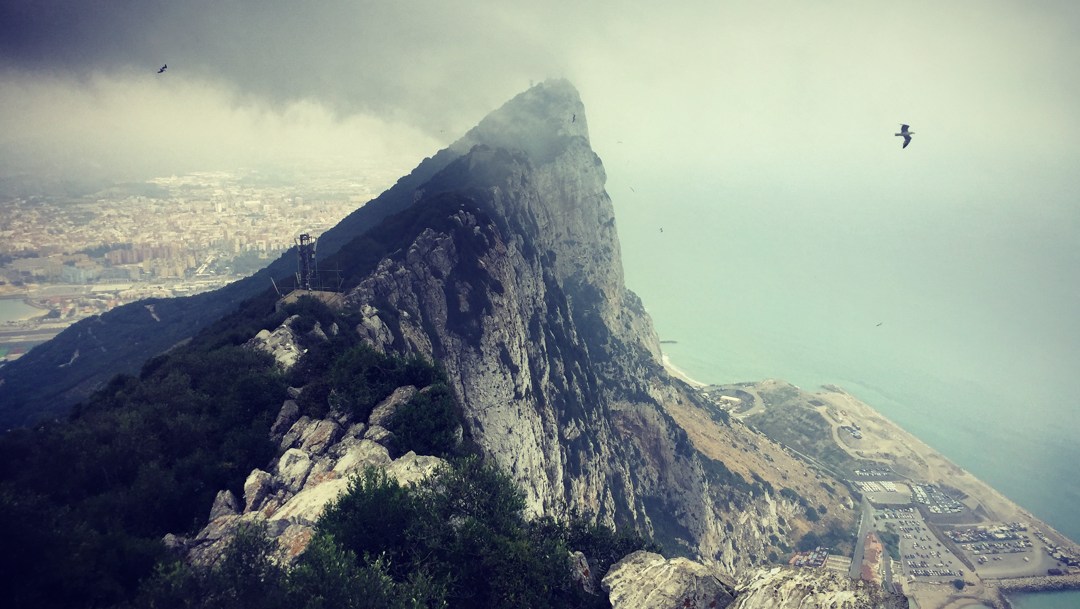 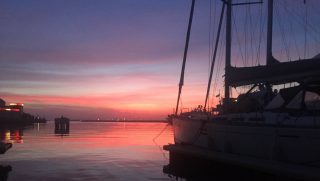 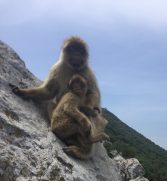 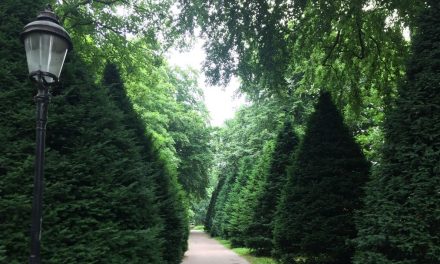 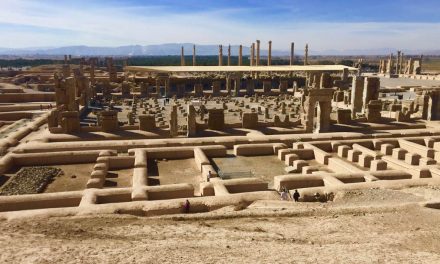 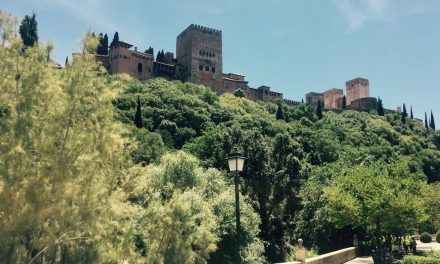 How to do a day trip to Granada-Travel Tales 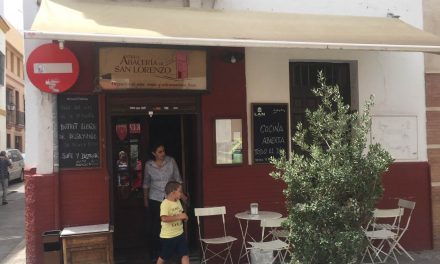